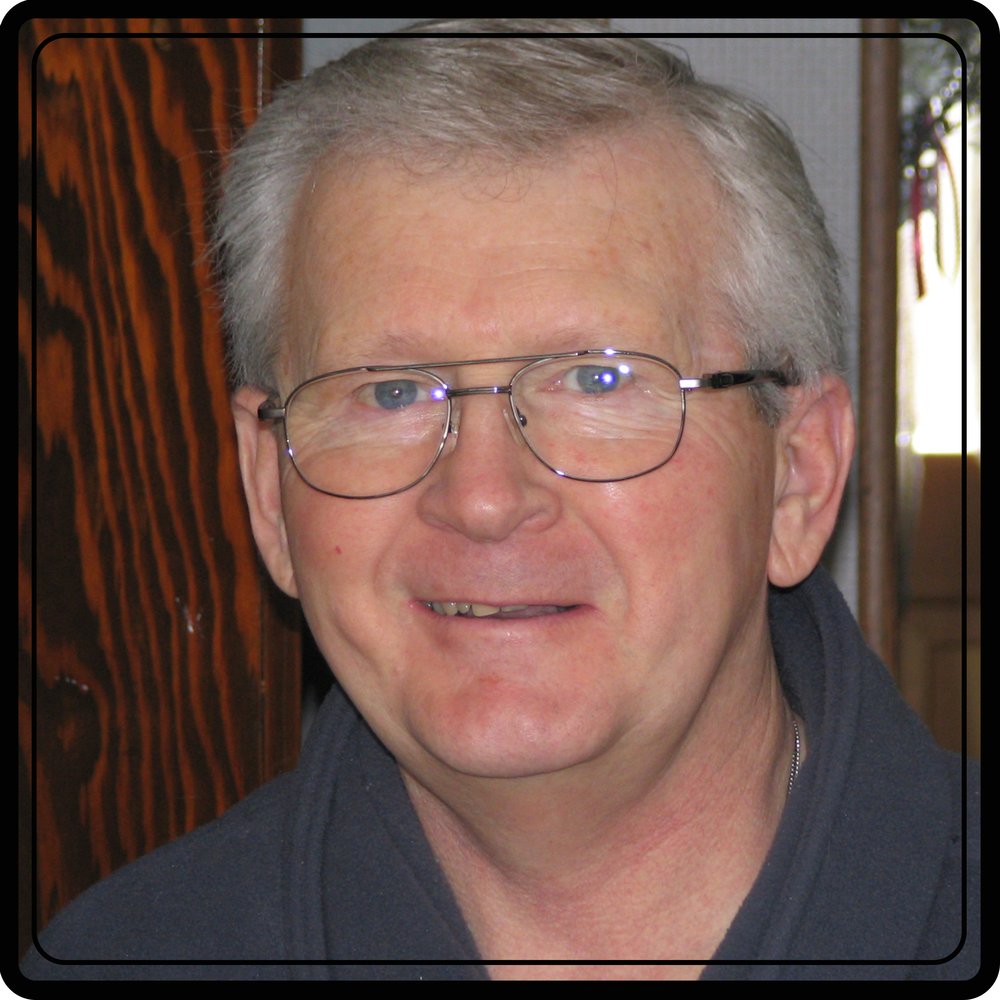 On August 29, 1942, Robert John Bruce was born in Peterborough, Ontario, son of William Oswald Bruce and Cecile Haig Hardie.  Bob attended Queen Mary & Prince of Wales Elementary Schools and Kenner Collegiate.  As a young man Bob joined the 28th Tech Squad R.C.E.M.E. Militia.  Bob started working for C.G.E. in 1959 and in December 1961 married Sharron Graham and they had two children Susan and Rob.  On May 14, 1971 Bob married Margaret Elna Boustead and together they had Lissa and Jason.

Thorughout his life Bob was an avid outdoorsman who enjoyed hunting and fishing.  He was a member of the Reid Hunt Camp in Marmora and enjoyed many trips there.  His taste in music was varied, from Rock & Roll to Classical or Country, and along with his brother Wayne, he enjoyed playing his guitar.  Over the years Bob had enjoyed gardening and at one time had been an enthusiastic card player.  Together, he and Margaret have accumulated an extensive library of movies that they enjoyed together in their home.  Bob has volunteered at the hospital and for the City of Peterborough for environmental issues such as Clean Again Green Again.  He was a member of the Royal Canadian Legion #52 and Wing 524 of the Air Force Club.

Passed away at the P.R.H.C. on Friday April 9, 2021. Bob Bruce of Peterborough in his 79th year. Beloved husband of Margaret (Boustead) and the late Sharron (Graham). Loving son of the late William and Cecile (Hardie) Bruce and father of Susan Kulla (Hyll) of Florida, Robert Bruce of St. Thomas, Lissa Bruce of Peterborough and Jason Bruce (Lisa McMillan) of Peterborough. Dear brother of the late Wayne (Rosemary) of Peterborough and grandfather to Christina and Amanda of Florida and R.J. of Vancouver. Sadly missed by Susan’s half-sister Dana Pring and R.J.’s mother Tammy Hunter. Sincere thank-you to Dr. Waghmare and Dr. Webster and all the staff at P.R.H.C. and D2 floor for all of their care and compassion. Cremation has taken place. Burial of cremated remains at Eden Cemetery at a later date. Memorial donations may be made to the Five Counties Children’s Centre as expressions of sympathy and may be made by contacting THE HENDREN FUNERAL HOMES, LAKEFIELD CHAPEL at www.hendrenfuneralhome.com or by calling 705-652-3355.