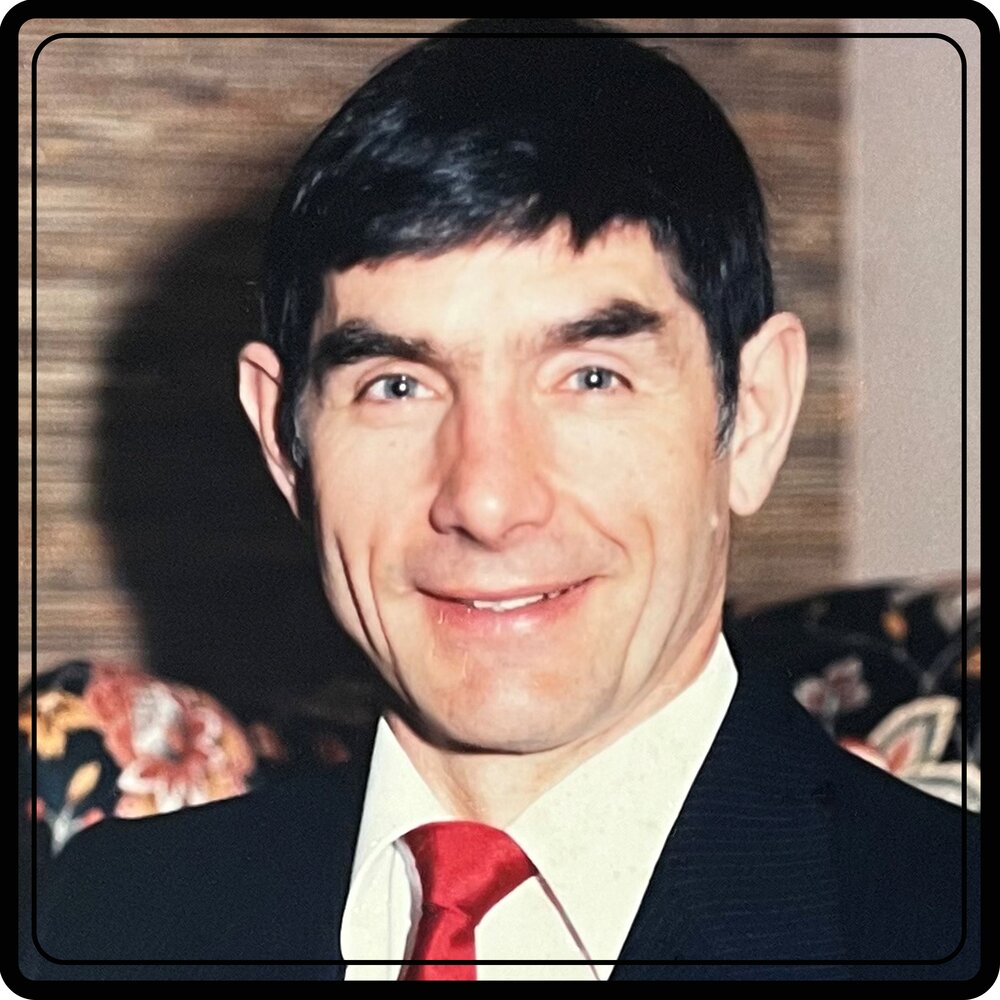 Passed away peacefully at Fairhaven Home, Peterborough, on Thursday May 12, 2022, in his 85th year. The family would like to thank Lionel Towns and the dedicated staff at Fairhaven for their exceptional care.  Beloved husband of Ruth Hunter (nee Bolton) for 58 years. Loving father of Leslie Greene (Bill), Andria Hunter (Marc Ouellette) and Nancy Dayaratne (Dave). Dear grandfather of Connor and Emily Greene, Célia, Joséphine (d.), Rémy and Camille Ouellette, Dylan Dayaratne, and honorary granddaughter Josie Bosco.  Terry is survived by his many nieces and nephews.  He is predeceased by his sister Sunny McCollum (d. Neil) and his brother Larry Hunter (d. Jane). Terry was born and raised in Smithville, ON.  He earned a Mechanical Engineering degree at McMaster University.  While testing machinery on the Bolton farm in Peterborough, he met his wife-to-be, Ruth.  He worked for General Electric Canada in Peterborough, in the Nuclear Department, for 37 years.  Terry was the recipient of 7 patents awards for various tools that he designed for nuclear reactors.  Terry and Ruth started a family in Lakefield, and in 1968 bought a farm east of Peterborough.  The farm quickly became more than a hobby farm, as he kept himself (and his daughters!) very busy!  He raised beef cattle, sheep, and a variety of other animals.  He also enjoyed beekeeping, making maple syrup, growing Christmas trees, and gardening.  Terry took pleasure in square dancing with Ruth, and in being a square dance caller.  His other interests were camping (both summer & winter) and going to the cottage he built in the Kawarthas, where his favourite activities were swimming, hiking, berry picking, and spending time in nature.  Terry was an avid member of both the Beekeeper’s Club and the Peterborough Field Naturalists Club.  He was particularly passionate about identifying trees, wild flowers, plants, and birds. He was very talented at making intricate wooden puzzles, clay sculptures, and wood carvings.  He enjoyed playing hockey for the old timers and even found time to coach his daughters.  He was involved in the community, including Junior Farmers, the United Church Couples club, and the AOTS men's club.  After the children left home, Terry and Ruth’s house became the Hunter Farm Bed & Breakfast, where they entertained many guests from all over the world.  Terry cherished spending time with family and friends.  He dearly loved his grandchildren, who have very fond childhood memories of going to the barn to feed the animals with Grandpa.  Ruth and Terry sold their farm in 2013 and retired in Lakefield.  Family and friends may call at THE HENDREN FUNERAL HOMES, LAKEFIELD CHAPEL, 66 Queen St, Lakefield, for visitation on Tuesday May 17, 2022 from 3:00pm - 5:00pm and 7:00pm - 9:00pm. A funeral service will be held at the Lakefield United Church, 47 Regent St., Lakefield on Wednesday May 18, 2022 at 11:00am, with a reception to follow at Hendren Funeral Homes.  Interment to follow at Rosemount Memorial Gardens, 2551 Whittington Dr., Peterborough. As expressions of sympathy, memorial donations may be made to the Lakefield United Church or Quilts for Cancer by visiting www.hendrenfuneralhome.com or by calling 705 652-3355.