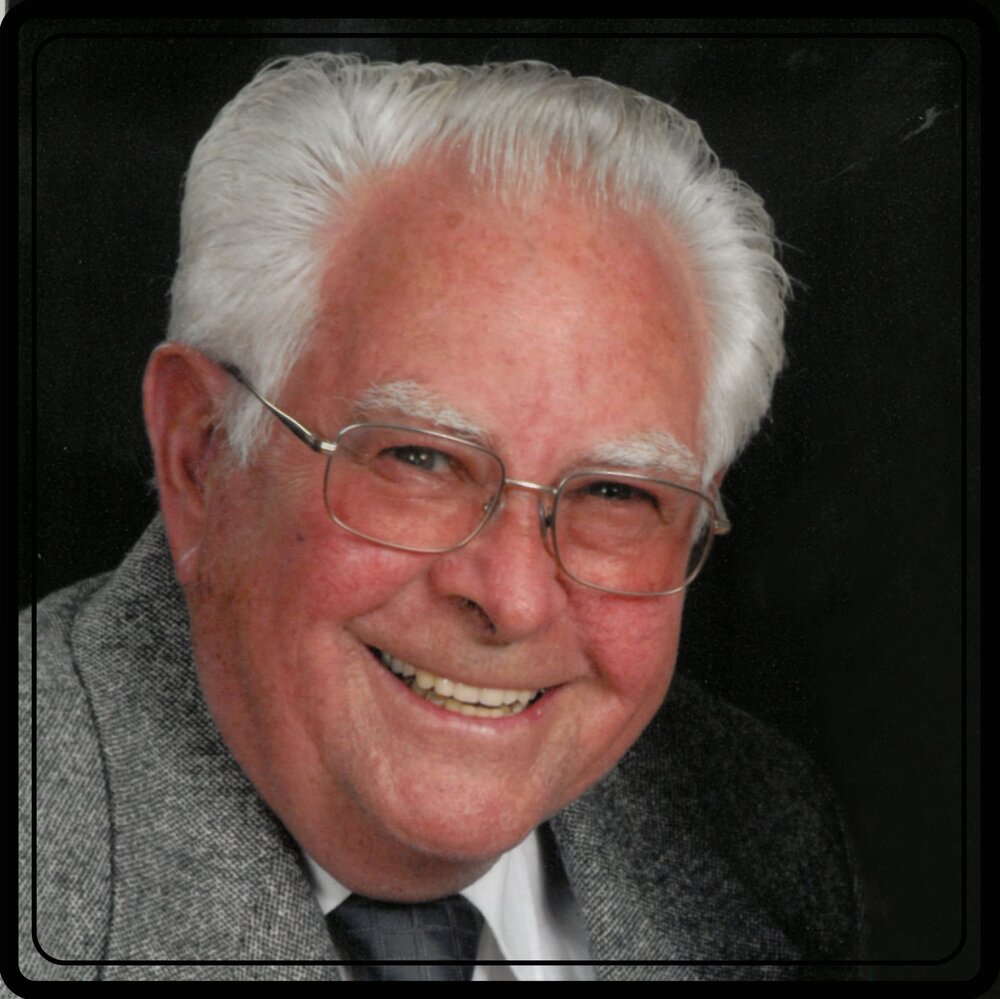 It is with great sadness that we share the news of Jack’s passing on September 13, 2022 at the age of 86.  John Herbert Armstrong, Jack, was born on February 7, 1936 to Rolland and Marion Armstrong. He married Donna Flynn, on April 27, 1957     He was predeceased by his parents, his first wife, Donna, his brother, Keith, and sister, Iris. His sisters Mildred and Lenore will miss Jack tremendously.

Jack was remarried on September 24, 2006 to Ruth Pearson. He is survived by Ruth and her children Rick Pearson (Allison), Joanne Graham (Paul), Betty Fricker (Mike), Ron Pearson (Andrea) and Dianne Johnson (Rod) along with 10 grandchildren and 16 great grandchildren.

Jack was a hardworking man who farmed and did other jobs such as store clerk, carpenter, truck driver, school bus driver and tour bus driver.

He enjoyed hunting, wood working, reading, playing and watching sports, playing cards and travelling. He was also an active member of Wesley United Church and thoroughly enjoyed singing in the choir.

Jack was a very social person who put family and friends first. He was a caring, kind, and compassionate man with a wonderful sense of humour. He has touched so many lives and will be missed by all who have had the pleasure of knowing him.

Friends and family are invited to call at THE HENDREN FUNERAL HOMES, LAKEFIELD CHAPEL, 66 Queen Street, Lakefield, on Sunday September 18, 2022 from 1:00 PM-5:00 PM.  A funeral service will be held in the chapel of the funeral home, on Monday September 19, 2022 at 11:00 AM.  Interment at Sandy Lake Cemetery, Lakehurst.  A reception will follow the interment at the Lakehurst Hall.  As expressions of sympathy, memorial donations may be made to Wesley United Church or PRHC Foundation, by visiting www.hendrenfuneralhome.com or by calling 705 652-3355.