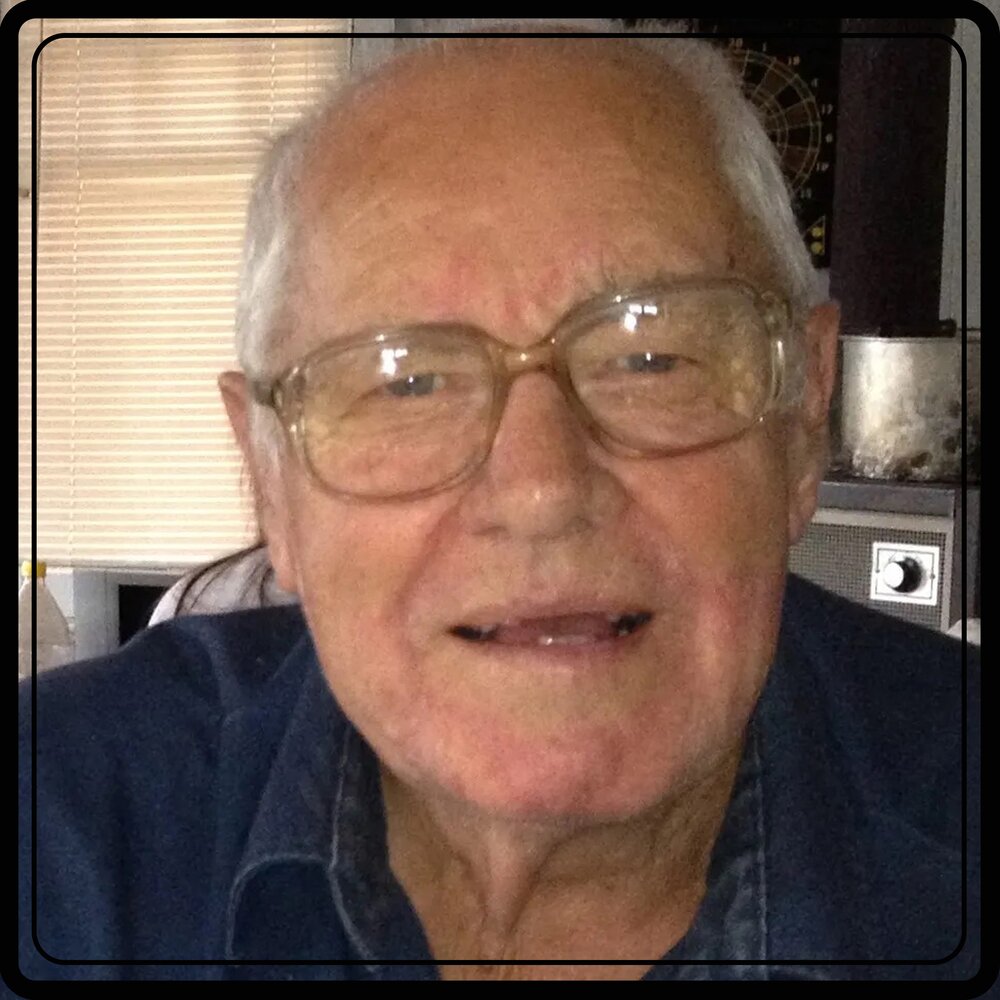 Passed away peacefully at Extendicare Lakefield, on Friday January 20, 2023 in the evening. Born in Peterborough on October 1,1934, he moved with his parents, Russel and Vera Curry to Lakefield when he was 8. The family resided on Queen Street, where the Lakefield Rental is now run by his nephew, David Garrett and his wife, Sue. In September 2019 after having 3 serious operations in a short time, Don was diagnosed with Alzheimer Dementia and later Parkinson's Disease. In September 2022, after being released from Peterborough Regional Hospital, he was admitted to Extendicare Lakefield, where he received excellent care and everyone loved him there.

Don worked very hard all of his life, from guiding fishermen as a young boy, to delivering oil and working at Westclocks with his father Russel and several uncles. Don then worked with Redpath, until he went into business with Elmer Garrett owning Curry Draglines. With this business, he worked from Nephton, along the Trent Severn waterway, and from Gananoque to Stratford along the Avon River.

Don and his wife Gloria moved to Buckhorn in 1966, when their daughter Nancy was born and son Neil the next year. Don worked several months in Manitouwadge, north of Sudbury in a mine operating huge machinery.  In 1972 he bought 5 heifers and started farming beef cattle in Lakehurst, while still living in Buckhorn.  Finally, they bought the Hunt Farm where they live now, in order to be closer to the cattle and have a barn for the herd.  At the same time, Don had been working for the Ministry of Transportation driving snow plough to Burleigh Falls, Bobcaygeon and just south of Gooderham. After 21 years, he retired from the Ministry of Transportation to farm full time.

After several farm accidents with upset mother cows and their calves, Neil returned home from Ajax to help his mother with the farm. Later, Don had 3 major operations which led to his Alzheimer’s diagnosis and his gradual decline.  Don was also diagnosed with Parkinson’s and the family decided that he needed more care to be comfortable. With both of these difficult diagnoses, Gloria lost her soulmate a bit at a time, each day until Don passed, but he knew her and those closest to him, right up until the end.

Family and friends are called to attend a visitation at THE HENDREN FUNERAL HOMES-LAKEFIELD CHAPEL, 66 QUEEN STREET, on Thursday January 26, 2023, from 10:00 AM-12:00PM.  A funeral service will be held in the chapel of the funeral home at 12:00PM. Interment at Lakehurst cemetery following the service and reception to follow interment, at the Lakehurst Hall.  As expressions of sympathy, memorial donations may be made to the Alzheimer Society of Canada, LAWS, or a charity of your choice, by visiting www.hendrenfuneralhome.com, or by calling 705 652-3355.