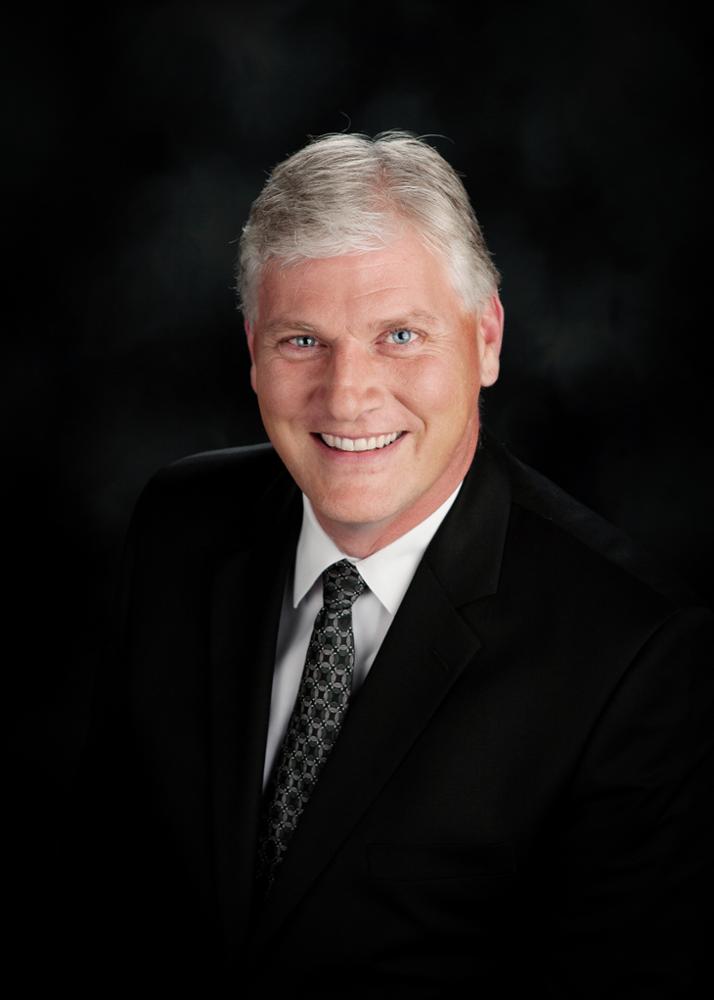 Scott B. Davidson was born in New Dundee, Ontario and was raised in this tiny village just south west of Kitchener, ON. His family, including his parents Bruce & Judy were involved in education. Scott decided early that his direction would not be in this field but that of a funeral director.

Scott and his wife Rebekah live above the funeral home with their children, Christine born in 1992, Liam in 2002 and Ewan in 2003. 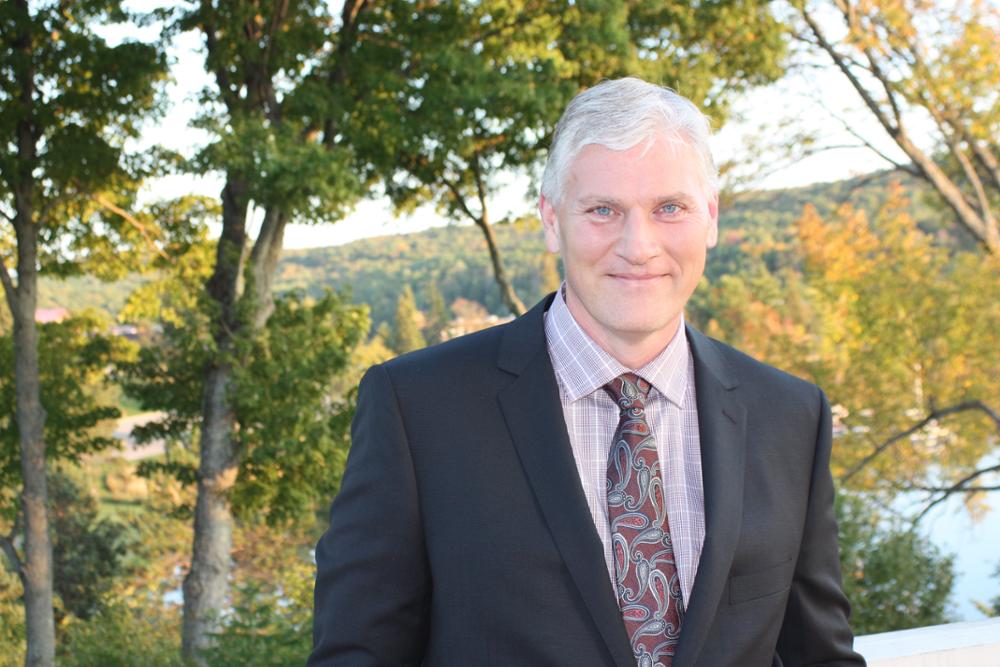 Scott is involved in many organizations including the Masonic Lodge, Pipe Bands, and many funeral related organizations. He is currently the Past President of the Ontario Funeral Service Association having served as President for the year 2015-2016.  He is committed to helping the families of the Lakefield, Bobcaygeon and Norwood at their most difficult times. 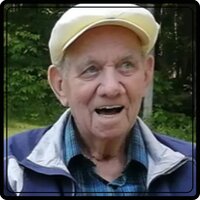 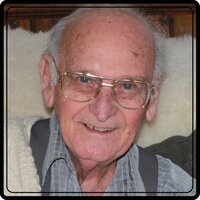 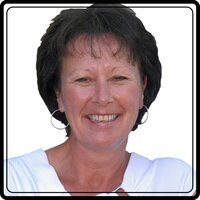 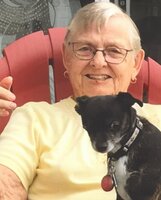 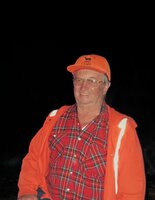 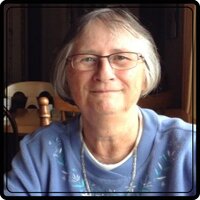 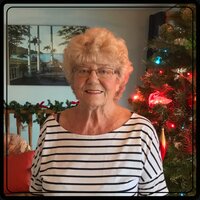 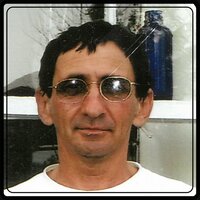 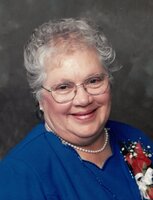